A number of data sets have been generated under SINATRA, that may be expored below. (Some data sets are also available to download.)

We have extracted ~16,000 'heavy falls on rainfall days' from British Rainfall publications, the locations of which are shown in the map below.

These data can be downloaded as a shapefile here. 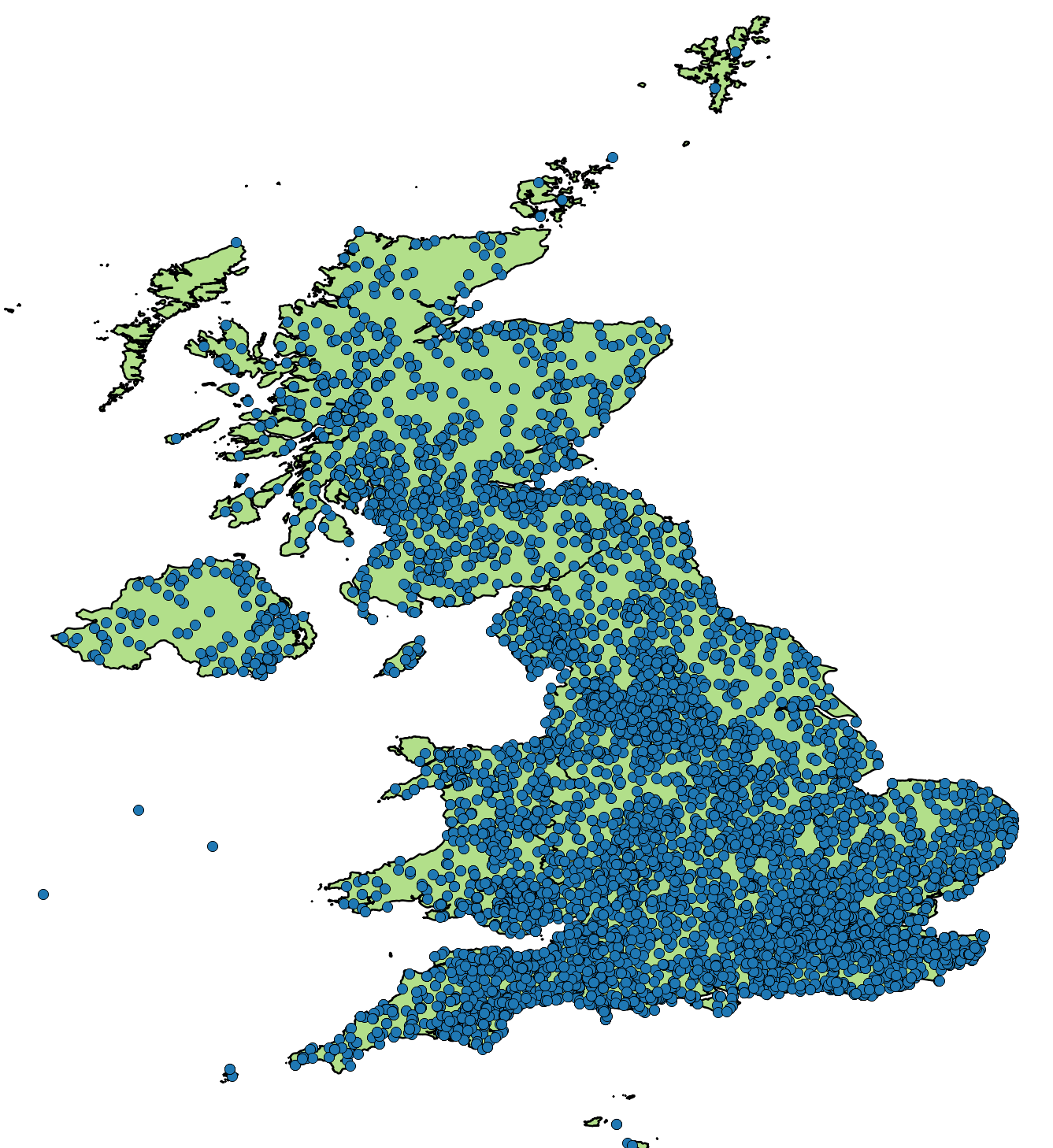 Absolute Rates of rise in river stage over a 15min interval have been compiled for South West England. 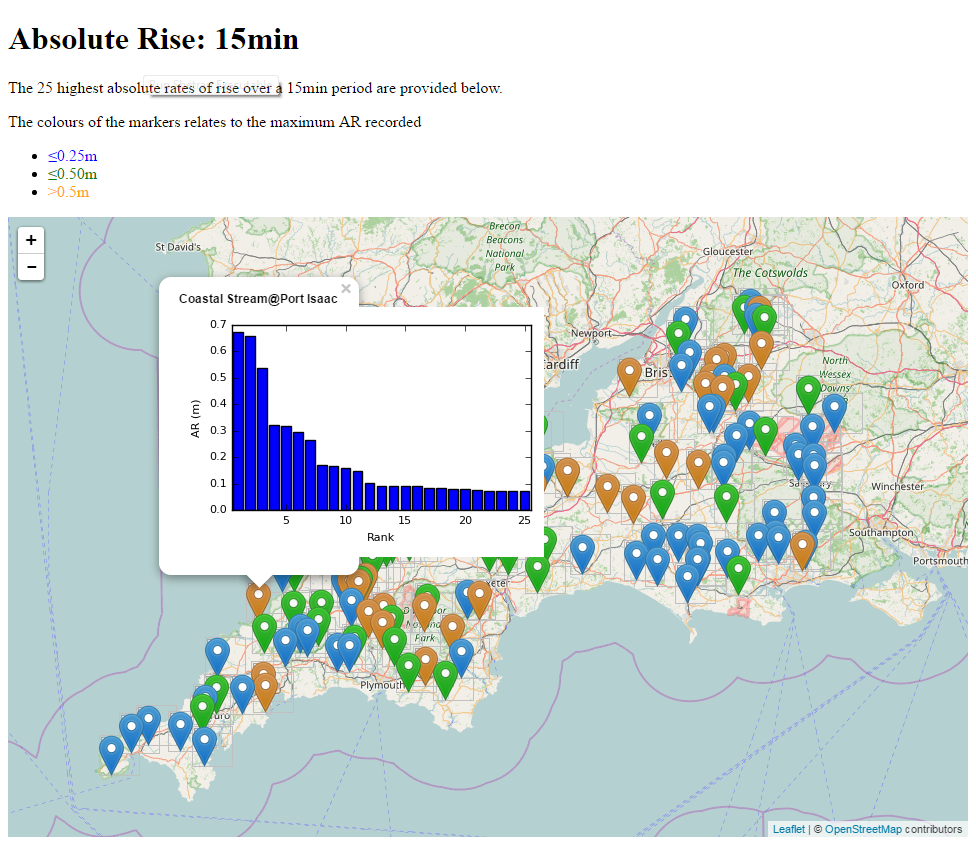 We have analysed the rainfall-runoff records associated with annual maximum floods. 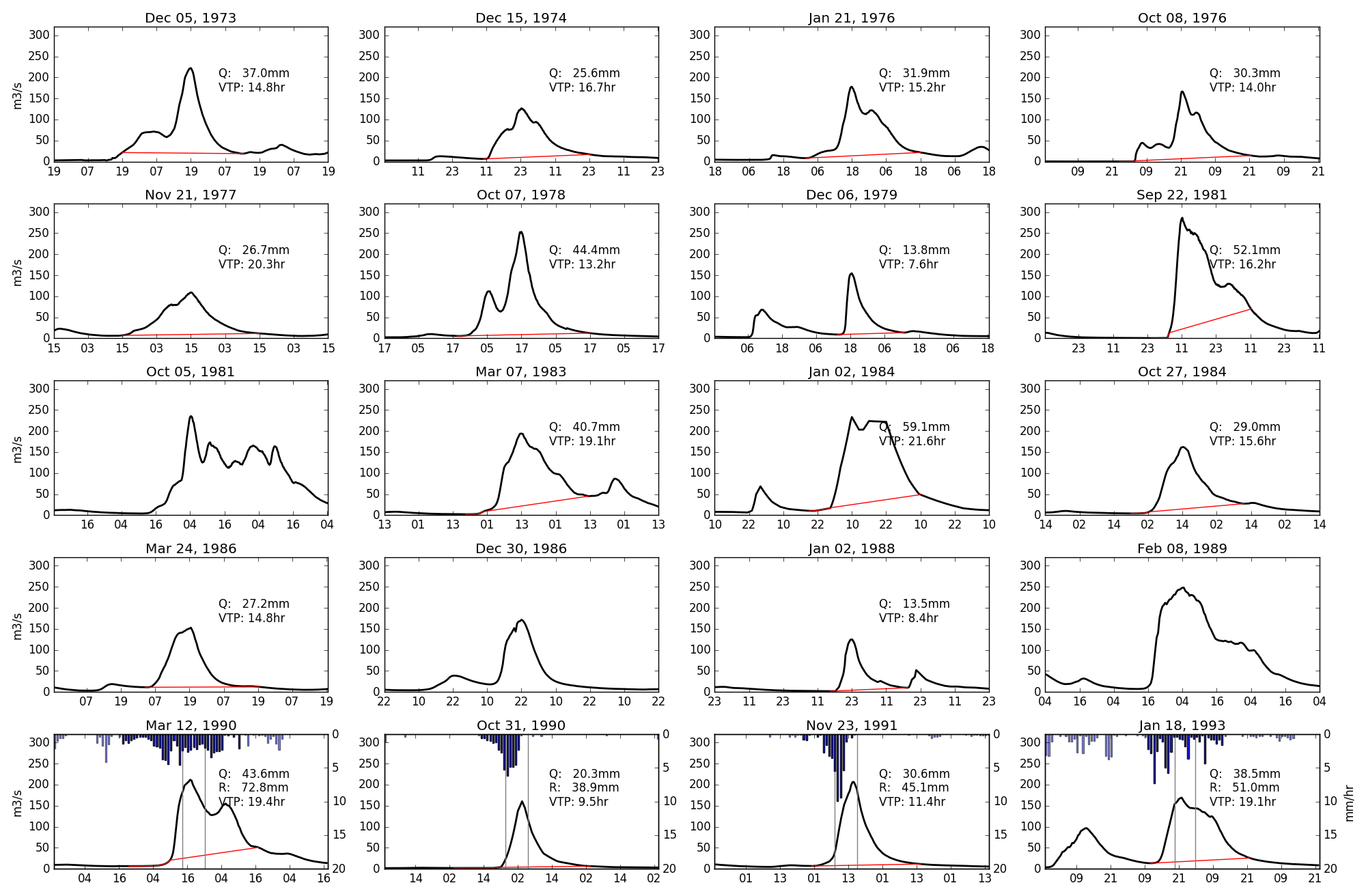